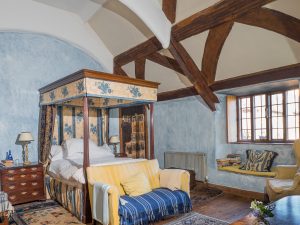 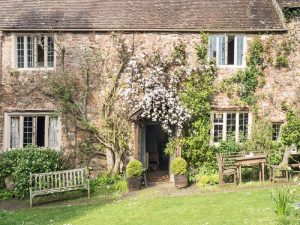 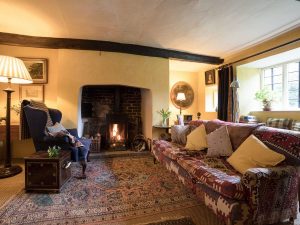 The Garden at The Old Priory Dunster 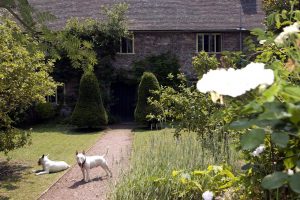 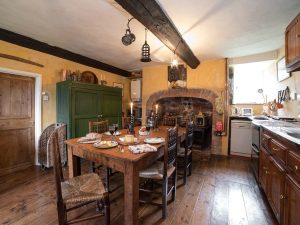 An ancient castle and comfortable country home with dramatic and subtropical gardens.Dramatically sited on a wooded hill, a castle has existed here since at least Norman times, with an impressive medieval gatehouse and ruined tower giving a reminder of its turbulent history.The castle that you see today became a lavish country home during the 19th century for the Luttrell family, who lived here for 600 years.The castle boasts spectacular views toward the Bristol channel, the Quantock hills and up to the moors of Exmoor. 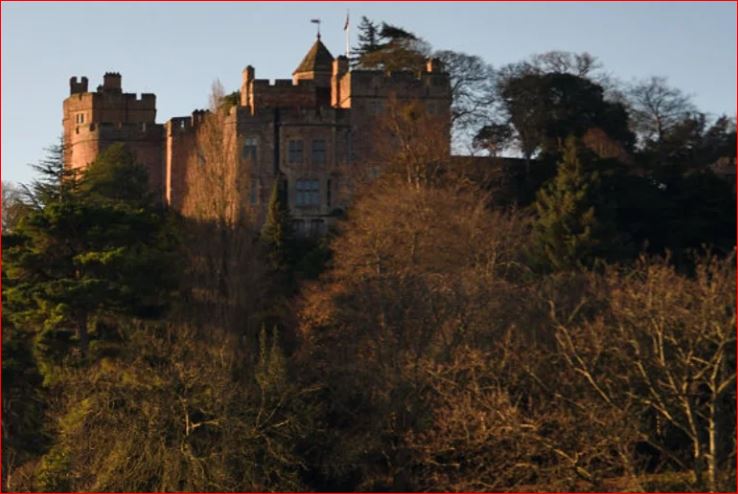 In Washford lies one of the undiscovered jewels of Somerset, providing an interesting day out for families and budding historians alike. The Cistercian abbey of Cleeve is a haven of peace and tranquillity, said to contain the finest cloister buildings in England.Visitors today can catch a glimpse of monastic life 800 years ago; although the abbey church was destroyed by Henry VIII during the dissolution in 1536, the cloister buildings including the gatehouse, 15th century refectory with its glorious angel roof and 13th century heraldic tiles have survived remarkably intact. The great dormitory is one of the best examples in the country, and an exhibition and virtual tour tells the story of the abbey and daily life for the holy men that once inhabited it. 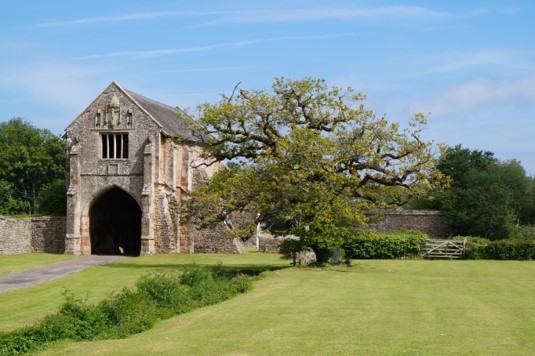 Discover Knghtshayes, a country estate on a grand, Gothic scale.With acres of glorious garden and park, surrounding a spectacular Gothic Revival house, Knightshayes is the complete country gentleman’s dream. The house is a rare example of the work of William Burges, whose lavish designs have always inspired extremes in opinion. Full of quirks and curiosities, it is a house of many faces. The formal and woodland garden is one of the finest and most varied plant collections in the country. With over 1200 plant species unique to Knightshayes and an ever changing display, it’s always worth a visit, as is the walled kitchen garden, brimming with seasonal produce for the Stables Café. 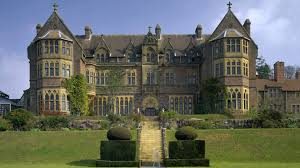 In 1993, Mary-Anne and Alastair Robb had to sell their wonderful home in Wiltshire to release much-needed capital into the family business, Marlborough Tiles. This was due to the on-going recession of the early 1990s. Fortunately, the house that they owned at that time – Chisenbury Priory – was snapped up within the first few days of it being on the market, thus enabling a swift move to Somerset, where house prices were lower. Having never thought they would have to move again, they discovered Cothay and the rest is, as they say, “history”.  The gardens were laid out in the 1920s by Col. Reginald Cooper who was great friends with all the gardening grandees of that era; Vita Sackville-West, Lawrence Johnston, Harold Nickholson and Gertrude Jeykell. Interestingly  the gardens were laid out in 1925, ten years earlier than those of Sissinghurst. 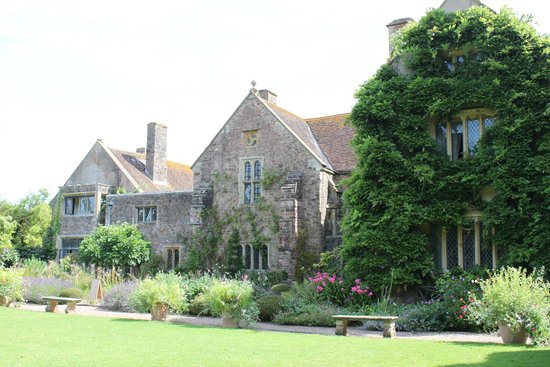 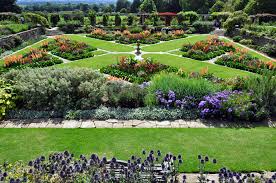 Snowdrop Valley has been open to the public as an official event since 1998, with some visitors returning every year to remind themselves of this beautiful, local, secret valley. Cutcombe Parish Council now operate the Park and Ride Service which allows visitors easy access to the valley.

We have defined a number of walks, ranging from the short and direct route to the valley using local bridlepaths and footpaths, to a 2-3 hour trek for those wanting to take in more of the surrounding area. We also hold a variety of souvenir merchandise available for visitors to purchase, and promote the Snowdrop Cafe which is manned entirely by volunteers raising money for local charities. 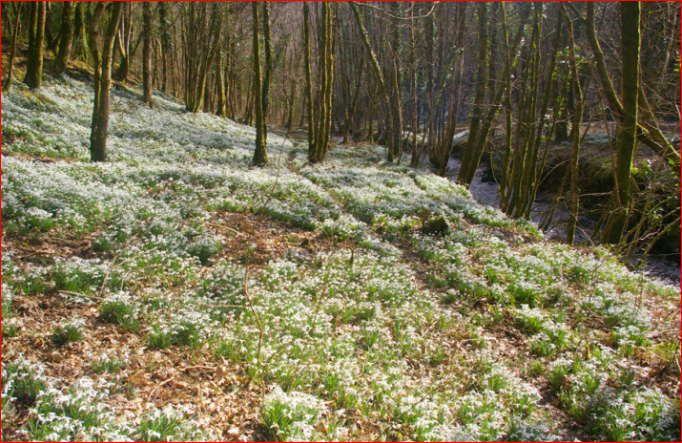